Increasing incidences of drought and a steep rise in temperature due to climate change is likely to substantially impact the supply of beer across the globe in the upcoming years – claims a study published in the world’s leading multidisciplinary science journal, Nature.

The findings come in the backdrop of a report recently presented by the United Nations’ Intergovernmental Panel on Climate Change (IPCC) which specifically warns that the world needs to lower the carbon emissions by at least 45% by the year 2030 or else the global temperature could increase by 1.5 degrees by then. 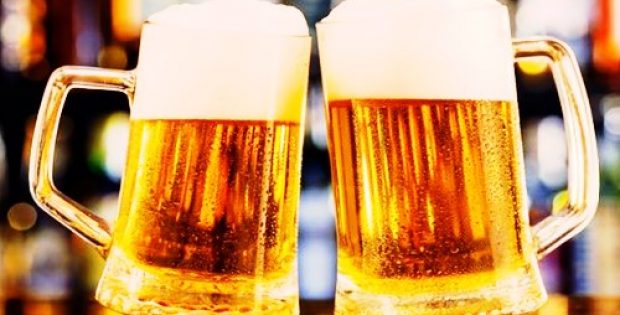 Decreased yield of crops is among the many adverse effects of climate change. The growth of barley is slated to be hampered by extreme heat and drought in the years ahead. As barley is predominantly utilized to manufacture beer, the lesser yield of the crop across various geographies would make it harder for the breweries to produce the beverage.

An international team of scientists from the U.S., Britain, and China examined the effect of climate change on barley over the next 80 years of timespan. Assessing the impact of heat extremes and concurrent drought, the team has predicted that climate change can result in average barley yield losses of approximately 3% to 17%. As the vulnerability of beer supply to the severity and frequency of heat extremes and drought has never been assessed, the research team deployed a global economic model (Global Trade Analysis Project model) and a process-based crop model (decision support system for agrotechnology transfer) to evaluate the future decline in barley yields globally.

According to trusted estimates, the worldwide beer consumption shrank by 1.8% to 185 billion liters in 2016. A sharp decrease in the global supply of barley has resulted in a correspondingly larger decline in barley that is utilized to produce beer. As a consequence, various countries could witness a dramatic reduction in beer consumption in the next few years. For instance, Argentina is likely to register a drop of 32% in terms of beer consumption in the near future. In addition to this, lesser supply of beer can preeminently impact the availability and economic viability of the beverage, leading to unreasonable price increases in some nations. For example, prices of beer can jump by a humongous 193% in Ireland in the times to come.

Even though the reduction in barley yield could not be termed as the most concerning impact of the climate change, it would invariably affect the economic accessibility of beer as it would be more expensive to buy the widely consumed and the most popular alcoholic beverage.