Tiger Brands Ltd, a packaged goods company headquartered in Johannesburg, South Africa, has reportedly announced that it would spin-off the stake it holds in a renowned South African fishing firm, Oceana Group.

The company, which is currently recovering from a well-documented case of food contamination, has decided to make the move following an extensive strategic review, cite sources. 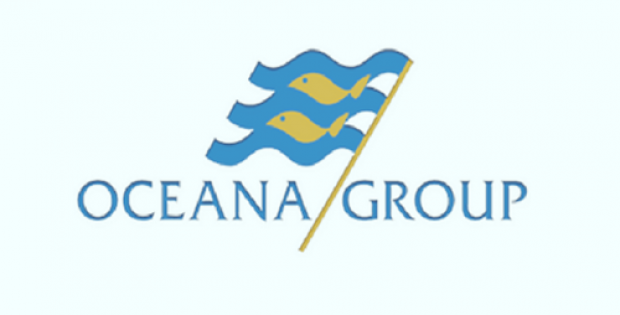 According to a report by Nasdaq, Tiger Brands, which currently holds approximately 42.14% stake in Oceana, decided to carry out the spin-off after it reviewed how Oceana Group fits into the company’s core business undertakings.

The company, which is the largest producer of consumer foods in South Africa that makes energy drinks, bread and breakfast cereals, stated that its headline Earnings Per Share (EPS) from complete operations dropped down 26% from 2,161 cents to the present 1,587 cents for the full year that ended in September.

Tiger Brands reportedly released a statement that said, around 57 million shares would be handed back to company shareholders. Based upon Oceana Group’s present share price of about R81.41, the stake would be worth approximately R4.6 billion ($330.21 million).

The Chief Executive of Tiger Brands, Lawrence MacDougall stated that the strategic review studied the company’s participation across all of its categories & shares of businesses that were previously tagged as associates by the firm. MacDougall further added that the move is about being more focused on the company’s core portfolio and diverting attention towards expanding the core brands.

For the record, Oceana Group, with sales worth approximately about R7.7 billion ($553.46 million), is Africa’s biggest fishing firm that is responsible for supplying fish as well as fish products to markets across Africa, Europe, Asia, Far East, Australia, and the U.S.