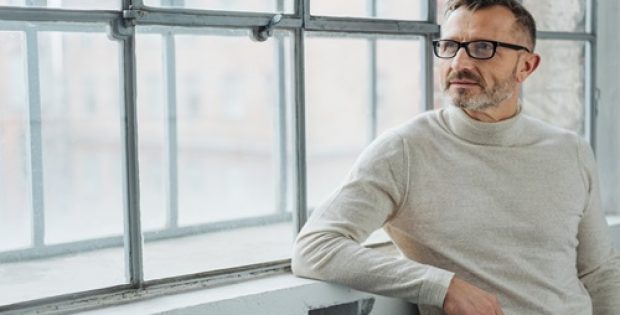 The study revealed the positive effects of Go-Less® Men (EFLA®940) begin after just four weeks of intake. This response was shown to be further augmented over the remaining study period.

BPH is an age-related condition in which the prostate gland is enlarged, but not cancerous. According to the Urology Care Foundation, BPH is very common, affecting half of men between 51 and 60 years of age, and up to 90% of men aged 80 and above. BPH causes a substantial disease burden that can bear a significant impact on quality of life.

The Effects of an Oil-Free Hydroethanolic Pumpkin Seed Extract on Symptom Frequency and Severity in Men with Benign Prostatic Hyperplasia study, led by Martin Leibbrand, Ph.D., et al was published in the Journal of Medicinal Food in April 2019. It was conducted at the Institute of Pharmaceutical Sciences at the University of Graz, in Austria, and involved 60 men (mean age: 62.3 years) suffering from moderate or severe symptomatic BPH for a minimum of 6 months.

Results showed that intervention with 500 mg Go-Less® Men (EFLA®940) daily provides a significant symptom reduction for the total IPSS, and every of BPH related symptoms, in as soon as four weeks.

–        Nocturia and post-void residual urine volume was significantly reduced by the end of intervention.

–        Symptom alleviation was further correlated with a higher quality of life.

“As the prostate grows, the urethra can become narrow causing blockage of the bladder,” says Moran Werner Saido, Product Manager for Frutarom Health. “This may eventually induce taxing lower urinary tract symptoms, including voiding difficulties, which can adversely affect the quality of life. In most cases of men presenting with mild to moderate symptoms, BPH is not actively treated but monitored via annual checkups. During this phase, the use of phytotherapeutics, such as pumpkin seeds extract to support bladder function, may be opportune.”

Monographs of the German Commission E of the Federal Institute for Drugs and Medical Devices, THMP and ESCOP endorse the suitability of pumpkin seeds for the treatment of BPH-related voiding difficulties and irritable bladder.

Go-Less® Men (EFLA®940) is a plant extract originating from defatted pumpkin seeds of Cucurbita pepo L. ssp. pepo var. styriaca. It is manufactured using a water-ethanolic extraction solvent and a proprietary decontamination procedure (EFLA® Hyperpure), resulting in an oil-free pumpkin seeds extract to ensure increased stability, purity, and solubility, and to eliminate any rancidity. It is found to contain a unique combination of cucurbitin and polyphenolic compounds that can offer positive effects.