Walmart is working with IBM to implement blockchain technology in an attempt to introduce new food safety requirements for its distributors and to track food in near real time using the distributed ledger system. Apparently, Walmart and Sam’s Club, by this time next year, will request distributors of leafy green vegetables like spinach and romaine lettuce to implement blockchain for food traceability, using the technology focused on global food supply chain.

Reports further indicate that Walmart has been working with IBM for past two years to implement new levels of traceability across the food supply chain based on blockchain technology. The retail company plans to extend the technology to minimize the outspread of food-borne illnesses by highlighting issues in the food chain, as well as avoiding huge losses for retailers and distributors that occur during a recall. 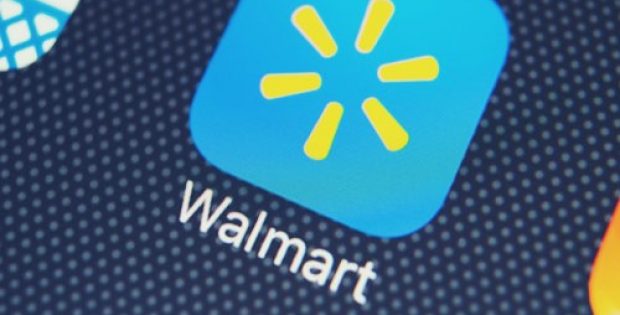 Frank Yiannas, vice president of food safety for Walmart said the company is committed to provide their customers with safe and standard quality foods and the customers deserve a supply chain having more transparency. He further stated that the company considered the previous food tracing model to be outdated and the new smart, technology-driven method will benefit both the customers and the stakeholders while transforming the food system.

For the uninitiated, Blockchain is a secure and encrypted database that logs and links all data and transactions on a distributed ledger that cannot be tampered with. A blockchain records time-stamped transactions which are immutable, for any product that can be bought and sold. The technology is seemingly used to add visibility, increase transparency and improve supply chain economics.