As per sources, the dairy processing plant, that will have the capacity to process a quarter of the state’s annual milk produce, will include an adjacent facility belonging to Iowa’s dairy ingredient manufacturer, Proliant Dairy Ingredients. 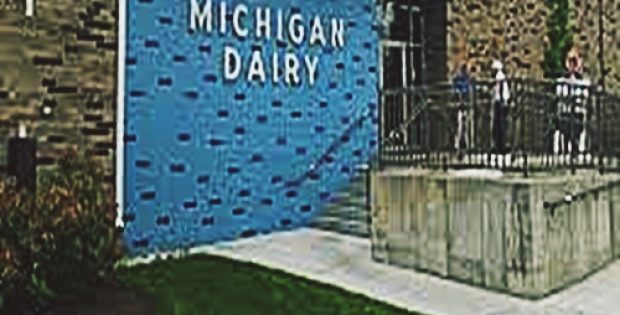 Local officials cite that the facility will hire more than 250 workers and further include an additional 600 jobs through associated businesses and improved demand for services and venders. Reportedly, job seekers are thrilled with the news about new dairy processing facility, as it opens up new job opportunities in the region.

Commenting on the facility’s possible job opening, John Dardis, Senior VP of U.S. Corporate Affairs, Glanbia plc, said that the dairy processing plant will begin hiring employees a year from its inception. Many of the positions in the new facility would include workers in lab work, safety, maintenance, and automation and would require certifications in those fields. Other precision jobs will mandate bachelor’s or master’s degrees from applying candidates, he added.

The facility includes a wide range of operations requiring workers in various departments, certainly demanding employees to possess an aptitude and a willingness to learn, Dardis said.

Dana Beaman, Mayor of St. Johns, was quoted saying that the county leaders expect the project to encourage new housing, businesses and families in the region. The project would attract many people from outlying areas and the city anticipates an influx of people to follow the betterment facilities, business and job opportunities.

As per reliable sources, the plant is expected to produce 300 million pounds of cheese yearly, with large volumes of products including the renowned American-style cheddar cheese.