Arla Foods Ingredients, a global leader in nutritious whey solutions, has made it to the cover page for developing a new whey protein-based formula for infants. The new formula promises of optimized gut comfort for babies.

Generally, infant formulas contain higher amounts of protein which is difficult for babies to digest and often leads to gastrointestinal discomfort problems such as constipation and colic. However, the new gut comfort concept reportedly includes alpha-lactalbumin in Arla’s infant formula, which is a high-quality protein and is a key ingredient in the low-protein formulas, given its brilliant amino acid composition. 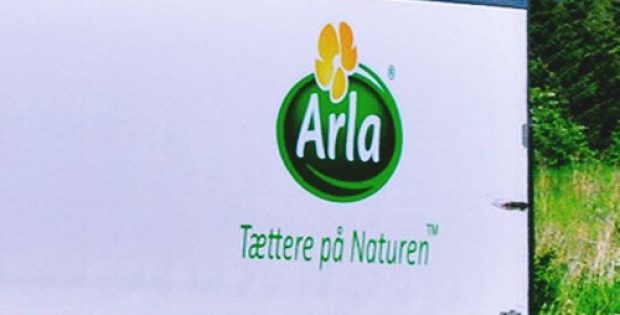 If reports are to be believed, the new concept has made the whey protein-based infant formula a close substitute to human breast milk.

FoodBev Media reported that gut comfort is considered highly important for an infant’s well-being and sound sleep. Infant discomfort issues are some of the most common reasons for parents who keep switching between formulas. The report further claimed that according to Arla, these health problems in infants can be reduced by varying the protein type and its amount in the formulas.

According to the sources familiar with the development, the formula’s concept involves the incorporation of Lacprodan® Alpha 10 – a distillate of whey protein containing 41 percent of alpha-lactalbumin as an aggregate protein content proportion. It further incorporates a partly-hydrolyzed whey protein (DH 9-15) – Lacprodan IF-3070, which contains a combination of large and small peptides.

Reportedly, the concept product exhibits potential optimized comfort applications and contains 9.7 gram of protein in every 100 grams serving and has a 1.9g per 100kcal protein to energy ratio.

As per recent reports, the number of infant formula products launched worldwide with on-pack messages regarding baby comfort has surged by a significant CAGR of 11.6 percent over the last five years.