Soylent, a meal replacement brand that is vegan, will reportedly be available for UK consumers in flavors like Original, Cafe Mocha, and Cacao. Reliable sources indicate that customers in the U.K. can buy Soylent starting September 18, at the price of £39.99 for a case of 12 bottles, through Amazon UK.

Bryan Crowley, chief executive of Soylent, believes that it is the right time to introduce Soylent’s products to the UK market. He said that due to a busy lifestyle it is hard to get essential nutrition and easy to skip meals, snack on junk food or eat nutritionally sub-par foods while struggling to maintain a healthy balance. 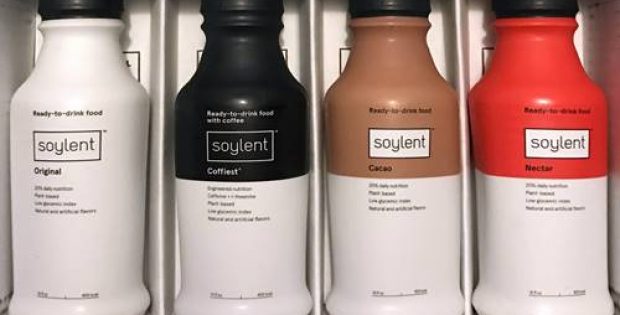 The Californian-based food company, which aims to make unhealthy convenience foods obsolete, wanted to provide an alternative to the nutritionally devoid vending machine food or high priced meal options. Soylent’s bottles are intended to fill the gaps which arise when a quality meal is unavailable or inaccessible, a company source mentioned.

The brand supposedly offers Soylent Powder meal replacers and Soylent Cafe caffeine-infused beverages along, besides its signature vegan meal replacements shakes. Soylent is reportedly available at major retail stores in the U.S. such as Kroger supermarkets, select Walmart locations and 7-Eleven convenience stores. The product also dominated the top-selling product list on Amazon in the month of January.

For the record, Soylent was first developed in 2013 by its founders Rob Rhinehart, David Renteln, John Coogan and Matt Cauble as a replacement to unhealthy convenience foods, which they frequently had to turn to while launching their own start-up.