Ben & Jerry’s has been reported to have spent almost three years in tasting samples and perfecting the recipes prior to launch.

Ben & Jerry’s, the premium ice-cream and frozen desserts manufacturer that is known for its innovative and large range of flavors, recently announced that it has expanded its dairy-free frozen desserts section to include two new flavors. 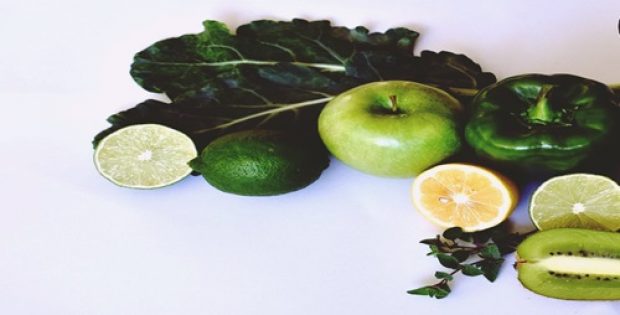 One of the flavors is a non-dairy version of the very popular chocolate chip cookie dough ice-cream while the other is a dairy-free chocolate caramel cluster flavor. This is good news for vegans and people with lactose intolerance as these ice-creams use an almond milk base.

Also considering that veganism is on the rise in the United States, such non-dairy options have been acknowledged to be a good means for increasing the company’s revenues. Of late, several frozen dessert companies have debuted vegan and non-dairy options and have made it evident that they customers to be able to enjoy their products irrespective of food preferences or dietary restrictions. For instance, another frozen dairy major, Magnum Ice Cream, recently launched its first ever vegan frozen dessert bars in the United States.

Sarah Fidler, a flavor expert at Ben & Jerry’s has been quoted to say that the company has recorded a rise in demand for non-dairy options of favorite flavors ever since such options were introduced in 2016. The latest challenge that Ben & Jerry’s faced this time was the creation of a non-dairy chocolate chip cookie dough flavor comparable to the original.

VegNews reports that the desserts manufacturer now offers 11 non-dairy flavors that include such options like Cinnamon Buns, Chunky Monkey and Cherry Garcia. Ben & Jerry’s has been reported to have spent almost three years in tasting samples and perfecting the recipes prior to launch. It created nearly 50 versions of the almond milk that is used as a base for these vegan ice-creams before coming up with the perfect one. The company said that most of the version were either too hard to scoop or too thick to freeze.