The Berkley City Council has reportedly declared a weekly initiative called ‘Green Monday’ which promotes a greener, plant-based diet and advocates for a more sustainable lifestyle. Sources cite that the announcement was made following a unanimous approval from the councilors.

Reportedly, the city has partnered with Green Monday U.S. – an environmental organization – for this initiative, becoming the first U.S. city to undertake such a venture in a bid to fight climate change. 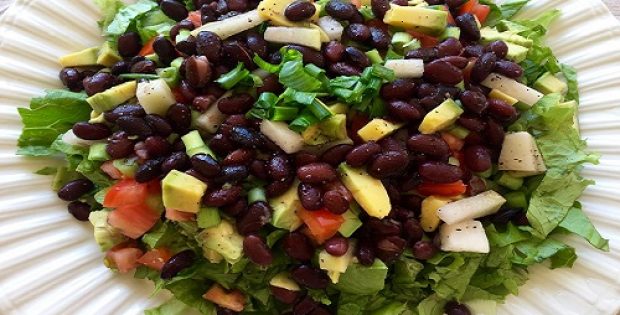 According to a report by LiveKindly, council members Kate Harrison, Sophie Hahn and Cheryl Davila introduced the resolution recently to address another resolution that was passed back in June which declared a climate emergency and established a goal to make Berkley fossil-fuel-free by 2030.

Under the Green Monday initiative, the City of Berkley would reportedly have to make plant-based foods available at all the dining venues that are owned publicly. Moreover, all the council meetings would also feature a vegan fare for the councilors to dine on.

Green Monday Founder, David Yeung reportedly stated that according to researchers, adoption of a fruit and vegetable-based diet is a highly effective way to combat climate change, water scarcity, food insecurity and public health crises. Yeung further added that a greener diet could save around 8 million lives by 2050, lead to healthcare savings, cut down on greenhouse gas emissions by around two-thirds and avert climate damages of up to $1.5 trillion.

David Yeung also reportedly stated that our food choices not only possess the power of influencing our personal health but also can decide our planet’s destiny.

The city would also incentivize local eateries and restaurants to feature vegan items on their menu cards by giving them Green Monday approved certificates for display. Furthermore, the resolution has an educational aspect attached to it as the city will be carrying out educational programs at community centers, libraries and even private homes to spread awareness about the Green Monday initiative.

City Manager Dee Williams-Ridley has reportedly been tasked with the program’s implementation.