The US-based pale lager Budweiser has reportedly launched a new limited-edition beer, named Discovery Reserve, brewed in celebration of the 50th anniversary of the first lunar landing and the determination of the American spirit. As per trusted sources, Discovery Reserve was originally introduced in the month of September 2017 and was first created to launch new recipes developed by brew masters.

Reportedly, the newest batch of the brew takes inspiration from an archival Budweiser recipe and was developed about the same era of the Apollo lunar missions. According to souces, the 11 stars that encircle the Budweiser American Eagle Logo signify the Apollo 11 mission. Moreover, the design of the new beer is also appeals to the space history. 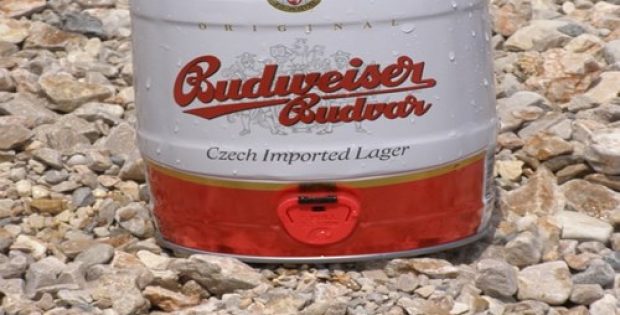 Vice President of Marketing Core and Value Brands of Anheuser-Busch, Ricardo Marques was reportedly quoted saying that the new Bud is for the ones who challenged the odds and turned the impossible into possible. Budweiser Discovery Reserve is the tribute of the company to the epic moment in history which would certainly keep on inspiring generations of present and future explorers, Marques further added. For the record, Anheuser-Busch is the parent company of Budweiser.

According to a report by Forbes, Budweiser will donate USD 1 from each case sold to the Folds of Honor Foundation, which provides scholarships to the relatives of veterans. Marques stated that the charity component is just the most recent instance in a long history of backing the military of the nation which includes USD 16 million given to Folds of Victory in the last eight years.