Europe’s retail major Carrefour SA has reportedly adopted blockchain ledger technology to track and trace its produce, particularly chicken and eggs. As per reliable sources, the retailer plans to implement the blockchain technology across all its product lines in the coming years.

To successfully implement the technology, the company has partnered with tech giant IBM which is collaborating with several retailers, producers, and logistics firms to roll out systems that will secure their global supply chains. 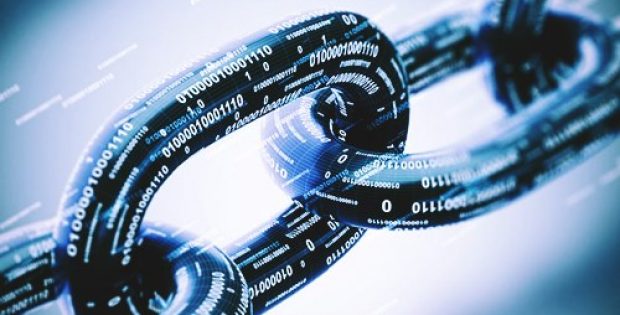 The firm’s blockchain technology IBM Food Trust will allow the industry to track and share information regarding the number of products grown, processed, and shipped. The technology can save time spent on checking the provenance of produces from days or weeks to seconds, stated IBM.

Laurent Vallee, Secretary General at Carrefour, was quoted saying that the company intends to widen its use of the system to 300 of its fresh products throughout the world by 2022. This will secure the supply chain and instill trust among customers about the company’s food products.

Vallee further mentioned that the key factor for the company is to be able to have a blockchain technology so that it can trace the affected products and identify its origin in the event of a crisis. However, Simon Ellis of IDC stated that mass production of the technology could encounter hurdles.

It will take a lot of efforts to convince growers to participate as they exist at a different level of technological sophistication, he added. According to sources familiar with the development, global businesses will pay about $212,000 a year to fully utilize Food Trust, which is now available around the world.

Reportedly, other leading firms that have joined the Food Trust include Smithfield Foods and 3M, along with major corporations like Nestle, Tyson Foods, Kroger, and Unilever.