The Chinese dairy company developed a strong working relationship with GEA in China during the construction of a previous plant in 2016.

GEA Group AG, the Germany-based food industry major, is currently in the news for securing a contract with China-based Shijiazhuang Junlebao Dairy, to build a new facility manufacturing infant formula. 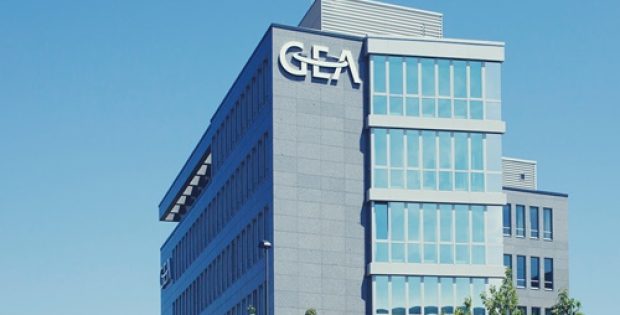 Sources familiar with the matter stated that the infant formula facility is being constructed next to another that was completed in 2016. GEA, for which this is a turnkey project, is expected to supervise the plant’s design, installation & commissioning, project execution and automation. On completion, the facility is supposed to have a six tons/hour production capacity. Sources added that construction of the project has started, and its commercial production is anticipated to begin in 2020’s second quarter.

As per a Junlebao Dairy spokesperson, the Chinese dairy company developed a strong working relationship with GEA in China during the construction of the 2016 plant. Apparently, this is why the company chose GEA as a partner to the new plant as well, and it is also quite confident of the project’s success.

GEA Group reported that the GEA MSD-1600 multi-stage spray dryer, which is one of the most advanced dryers combining spray with fluid-bed drying in a 3-stage drying procedure, will be installed within the facility. The drying tower will produce formula powder products based on customer specifications and is known to achieve a brilliant agglomeration effect.

Leon Han, GEA’s Head of Dairy Sales for Greater China, was reported to say that the company has worked for many years with Junlebao and is happy to see the success of the plant that it built about two years ago. The new plant is on the verge of becoming the largest IMF (Infant Milk Formula) plant in China, he added.

GEA, for the record, is highly experienced in IMF production and has brought together its excellent know-how and market-leading technology to provide dairy processors with equipment suitable for their production lines. GEA’s global network provides support to customers to refine processes & products and helps bring the new products to market profitably.