New Age Beverages Corporation (NBEV), an organic beverage company based in Denver, U.S., has reportedly announced the completion of the merger with Utah-based lifestyles and beverage company Morinda Holdings Inc. which currently operates in over 60 countries worldwide.

Sources familiar with the development state that the merger is expected to create one of the biggest healthy beverage companies around the globe, which will hold $200M in assets, $20M in adjusted ‘Earnings before Interest, tax depreciation and amortization’ (EBITDA), $300M in net income and more than $40M in working capital. Sources further reveal that the transaction’s consideration was $75M in cash and $10M in the common stock of New Age based on the 40-day VWAP (Volume-Weighted Average Price) that was evaluated through December 20, 2018, at $4.96 per share and equating to 2,016,480 shares issued in total. 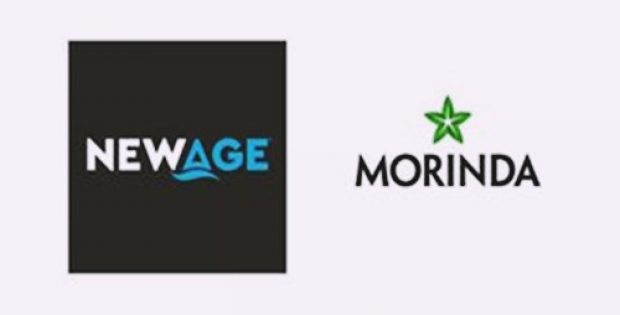 As per credible sources, the newly-merged global company will be based in Denver, Colorado, with key operations in over 20 different countries and major cities including Tokyo, Stockholm, Utah, Shanghai, Taipei and Munich. The merger will expectedly help consolidate New Age an infrastructure that would expand its portfolio of nutritious beverages globally.

Brent Willis, the CEO at New Age Beverages, was quoted saying that the company continues securing major national retail distribution of its key brands, while Morinda is swiftly expanding its novel Noni+Collagen brand across the globe. He further said that more cost synergies have been emerging from convergence teams and the countries are enthusiastic about the potential of the current and forthcoming brand portfolio of New Age through their system.

According to industry reports, the merger provides global market access for the portfolio of CBD-infused beverages and Health Sciences products of New Age. It further brings in multi-channel penetration comprising e-commerce, traditional retail and in-home with a hybrid route-to-market that spans wholesale, direct-to-consumer and DSD (Direct Store Delivery). The transaction apparently concluded on December 21, 2018.