Nestle SA has reportedly revealed plans to roll out its meatless soy-protein-based burgers throughout Europe and the U.S. this year. Nestle’s plant-based Incredible Burger will be up for grabs in supermarkets across Europe under the brand-name Garden Gourmet, starting out in countries including Sweden, the Netherlands, and Germany, stated sources familiar with the development.

By the end of this year, the company would introduce Awesome Burger, a version exclusively designed for the American palates, which will be available under Sweet Earth brand, the world’s leading food company said. 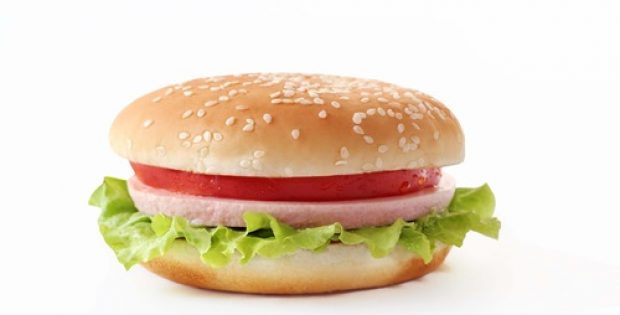 Alain Oberhuber, Analyst at MainFirst in Zurich stated that it is indeed a huge trend and that he liked the product a lot. It didn’t taste any different even without the sauce, said Oberhuber after tasting Nestle’s meat alternate products.

Oberhuber further mentioned that the product also sells well to millennials, since its production generates fewer greenhouse gases than raising beef. The product may also hold a higher gross margin, and since it’s not easy to replicate meat, the new market segment is tough for new entrants to master, he added.

According to sources, Nestle’s new product ingredients use wheat and beetroot extracts, bell peppers, and carrots to attain the meat like look. The product will be available in the chilled and frozen aisles of supermarkets throughout Europe, while Burger King’s trial run is limited to 59 fast-food restaurants in St. Louis area.

Nestle doesn’t have any product at restaurants yet, but the Swiss company is competing with Impossible Foods to reach store shelves. Meanwhile, the U.S. startup also plans on selling meatless burgers in supermarkets across the U.S. this year, reported sources.