McDonald’s, the top fast-food chain, has reportedly announced that it will no more use antibiotic drugs in its beef supplies. The move reportedly addresses the concerns of overuse or misue of antibotics that may lessen the drugs effectiveness in treating humand diseases.

The restaurant chain recently revealed that it is working with suppliers of meat in its biggest beef-sourcing markets to analyze and measure the current use of antibiotics. It will subsequently set goals for reducing them by 2020 end, based on the research. 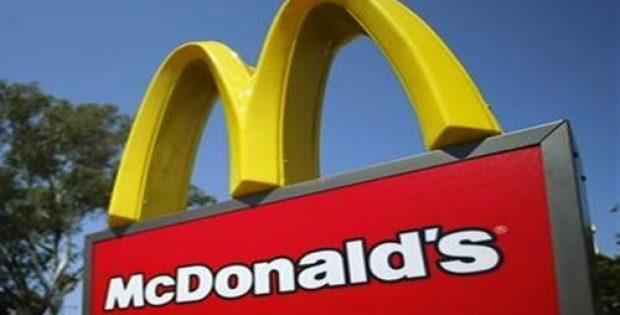 McDonald’s top beef markets include the U.S., the UK, Brazil, Germany, New Zealand, Australia, Canada, France, Ireland, and Poland, which collectively account for over 85% of the brand’s beef supply worldwide.

For the record, McDonald’s is the leading burger chain in the world with over 37,000 restaurants in up to 120 markets, cite sources.

According to a report by the Guardian, McDonald’s is the biggest beef purchaser and has an immense influence on farm practices given its enormous size. The fast-food chain earlier had also spurred rivals to wipe out antibiotics from their chicken supplies. Experts however have to say that eliminating the use of antibiotics from cattle is quite difficult as animals tend to have longer life-span than chickens and are more prone to fall ill.

For the record, the antibiotics given to animals to keep them healthy, often leads to antibiotic-resistant infections and bacteria in humans when they consume the animal meat.

Keith Kenny, global VP for sustainability at McDonald’s, was quoted saying that the company solemnly continues to address the concerns as it believes that antibiotics resistance is a serious issue for maintiaing overall public health.

The FDA (Food & Drug Administration), for the record, said last year that sales and distributions of important antibiotic drugs for food production had lowered by as much as 14 per cent during 2015-16. Chicken covered 6 per cent of the sales, whereas, cattle and swine accounted for 43 per cent and 37 per cent respectively.