The US Food and Drug Administration has reportedly announced to have approved PhageGuard-E as a GRAS (Generally Recognized as Safe) food processing aid against E. coli O157. As per trusted sources, the Netherland-based Micreos has manufactured the new solution which consists of natural phages against E. coli. 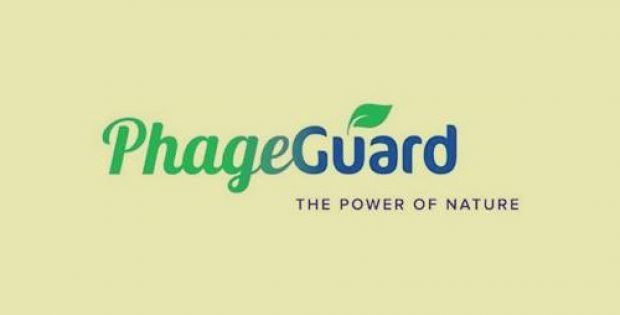 In a recent study conducted at the University of Nevada, researchers observed that the effects of PhageGuard-E spray on E. coli O157 were superior compared to chemicals that are currently used on contaminated fresh cold meat.

According to sources familiar with the matter, Phages are viruses that can kill bacteria naturally.  Therefore, unlike toxic chemicals, phages are safe for plant workers and it does not damage equipment, water-treatment installations, and concrete floors. Features like these prove that PhageGuard makes for a smart, green, and user-friendly solution, cite sources.

Unlike the conventional chemical treatments, PhageGuard-E destroys E. coli bacteria without disrupting the organoleptic properties of food products such as taste, texture, and odor.

Experts state that E. coli or STEC viruses in food products have resulted in severe public health concerns, with nearly 5,000 cases reported in the US alone in 2017.  The bacteria can destroy red blood cells that assist in carrying oxygen around the body. Known as the hemolytic uremic syndrome, the condition can be a serious threat to children and the elderly.  For the record, destruction of red blood cells leads to kidney failure and anemia.

Bert de Vegt, Managing Director of Micreos Food Safety, was quoted saying that the raw and undercooked ground meat is often the primary source of E. coli outbreaks. Micreos is pleased that the new PhageGuard-E can aid US meat processors in their quest to deliver safe food to their consumers, Vegt added.