JBS reportedly said that JBS will now have the ability to create prospects for the next generation to learn about the meat processing industry in one of the most advanced centers of its kind.

JBS, the Brazilian meat company and arguably the largest meat processing company in the world recently unveiled a $20 million innovation center in the U.S. aiming to accelerate culinary research and product innovation. 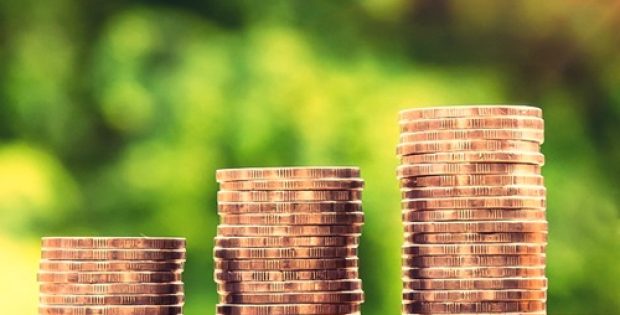 The JBS Global Food Innovation Center is reportedly a 36,000 square-foot facility located in the Colorado State University (CSU) campus. According to JBS, the center is expected to be a cutting-edge global innovations hub specializing in product development, food safety, food science and animal welfare.

JBS invested $12.5 million in the construction of the facility. CSU and JSB agreed to open the facility in 2017. JBS will be funding the educational programming for JBS USA.

Andre Nogueira, CEO, JBS USA has been reported to say that JBS aims to excel in its field. Advancement of best practices in meat sciences, food safety and animal handling and welfare is the mission of the new facility. He added that partnership with CSU is a natural partnership that JBS is proud of.

Gilberto Tomazoni, CEO, JBS reportedly said that JBS will now have the ability to create prospects for the next generation to learn about the meat processing industry in one of the most advanced centers of its kind. Tomazoni is of the opinion these learners will be the future of agriculture and food.

Sources quoted CSU College of Agricultural Sciences Dean Ajay Menon to say that CSU takes a global view of its research and education and the University is seeking new ways to spur innovation in food safety, meat science, livestock, food security and animal welfare. He added that CSU’s goals and values align well with that of JBS and CSU is grateful for the opportunity for the partnership.

Menon also said that the goal for the new facility is focus on the impact the teaching and research will have on the meat processing industry and bring advancement to the procedures involved in the method around the world.