South Australia-based Romeo Retail Group has reportedly paid $17,500 for a tray of locally produced strawberries, with the proceeds from the sale to be donated to the charity Variety SA. As per reliable sources, this is South Australia’s first time in conducting an auction to launch the strawberry season, same as the mango auction held in Queensland. The idea was to tackle the struggle farmers underwent to sell the strawberries following needles being found in the fruit.

Brian Parker, a strawberry farmer at Adelaide Hills was quoted saying that the season was shaping up well due to strong support from the consumers. He said he started picking on October 19 and expects to achieve 90 percent level in about 10 days. Parker further noted that it will be a good year for the strawberry farmers as long as the weather remains good and dry. 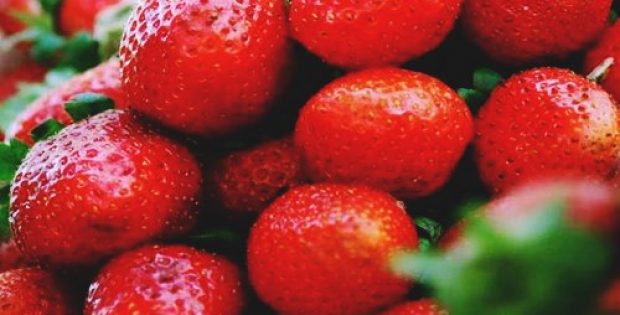 Recently, South Australian police received complaints of strawberries contaminated with needles in Littlehampton and Morphett Vale. However, sources familiar with the matter state that the scandal failed to affect the South Australian strawberry industry as the state’s produce didn’t make it to the stores at the time.

If reports are to be believed, a man from Adelaide was charged for falsely claiming that strawberries he bought from a suburban supermarket were contaminated with a needle. Australia itself had encountered over 100 incidents of strawberry contamination as well as a secluded case in New Zealand.

Under the doubt of contamination, all the fruits were recalled from supermarket shelves, and farmers specifically in Queensland were forced to abandon their crops, cite sources. Meanwhile, the Federal Government imposed stricter sentences for food contamination from 10 years in prison to 15 years. The police investigation has not revealed any breakthroughs yet and authorities have not disclosed the source of earlier contamination, which was reported in Queensland on September 13.

It has been reported that the Queensland storm happened to have a minor impact on the strawberry market as the fruit’s season there was almost over.