Whittaker’s plans to increase prices to overcome a spike in its production costs.

Wellington-based Whittaker’s reportedly announced that it will be hiking the prices of its chocolate blocks to deal with increasing production costs. Reportedly, the company’s cost of production has been rising over the last four years. 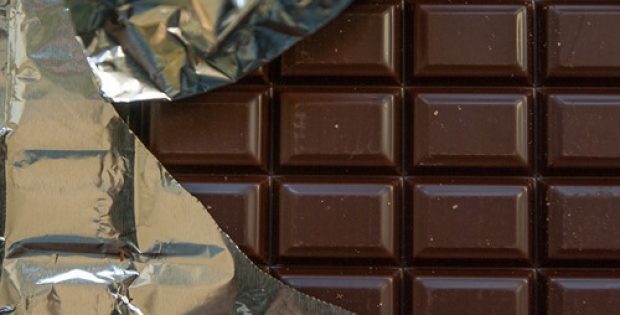 As reported by 1 News Now, Whittaker’s will not cut corners on quality. The manufacturing unit of the company will also stay in Porirua, New Zealand.

Whittaker reportedly announced on Facebook that the company is going to increase the prices to overcome spike in production costs. The company has not reduced the block size for its customers, cite sources.

Last month, fellow chocolate maker Cadbury had announced that it would be reducing chocolate block sizes by 10 percent.

Cadbury reportedly stated that it had decided to decrease block size instead of raising prices. The company had closed its factory located in Dunedin in March 2018 and since then Cadbury has been facing animosity from Whittaker’s Kiwi lovers. The company has been criticized a lot for cutting the size of its marshmallow Easter eggs. However, Whittaker’s has chosen the second option of raising prices rather than decreasing the block size.

Despite the increase in prices, chocolate fans are still sticking by Whittaker’s side. There are many customers who are happy to pay extra for Whittaker’s. Reportedly, Whittaker’s has also been praised for always being honest and upfront with its customers.

For the record, J.H. Whittaker & Sons, Ltd, founded in year 1896 in Christchurch, is specialized in chocolate manufacturing. It is the second-largest chocolate brand in New Zealand after Cadbury. It is estimated that the company holds around 40 percent of the local market. Reportedly, around 30 percent of Whittaker’s production is exported.