The latest price increase implemented by the two supermarkets follows a similar action taken by their competitor Woolworths Group, earlier this year

Supermarket giants Australia-based Coles Ltd. and Germany-based Aldi have reportedly grabbed everyone’s attention by announcing their plans to raise milk prices all across Australia by about 10 per cent, in a major move to support the embattled dairy farmers of the nation who are deeply impacted by the catastrophic drought. The companies affirmed that their decision came along the heels of an extensive discussion with the key stakeholders within the dairy industry. 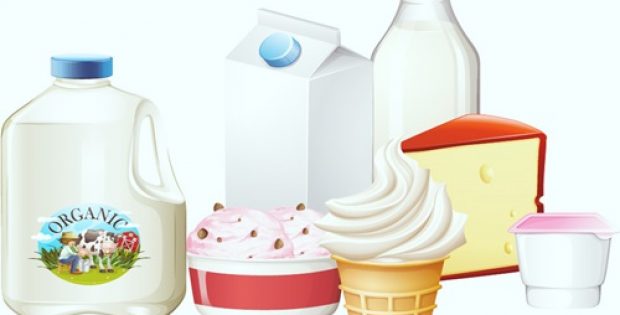 As per authentic sources, the prices of the 2-litre and 3-litre home-branded milk sold by the two retailers will be increased by 10 cents per litre and the proceeds are anticipated to directly be funded to the farmers.

A spokesperson for Coles was recently quoted saying that currently, the company is paying farm gate milk prices to dairy processors, which are supposedly the highest in four years, without including the added expense for customers. It was further clarified that a multitude of dairy farmers, in Queensland and New South Wales in particular, are striving to recover from the drought’s upshot.

As per a report by Reuters, the latest decision is an end to the one-dollar-a-litre milk which was sold by the supermarket chains for several years, selling more than half of Australia’s aggregate domestic drinking milk. The reports also mentions that the two companies have previously been publicly censured by government officials for keeping the milk prices very low and thereby attracting more customers to their stores.

Oliver Bongardt, the Managing Director of Buying at Aldi Australia, said that the German retailer’s decision came in the wake of critical issues affecting farmers, also keeping in mind that government-led policy reforms are not anticipated to occur in the short-term. He added that this short-term solution will help processors to provide dairy farmers with the extra funds immediately.