Bee Firm NRG’s drink has reportedly made it to the headlines on account of the honey-based natural energy beverage’s anticipated expansion in the Chinese market. Instead of using artificial caffeine like other energy drinks, this drink is made with WA natural ingredients comprising red gum honey of Darling Ranges and vitamin C rich plums of Kimberley Kakadu.

Sources cite that the drink manufactured in Western Australia contains ginseng too, which is procured from international sources as it is not cultivated locally. 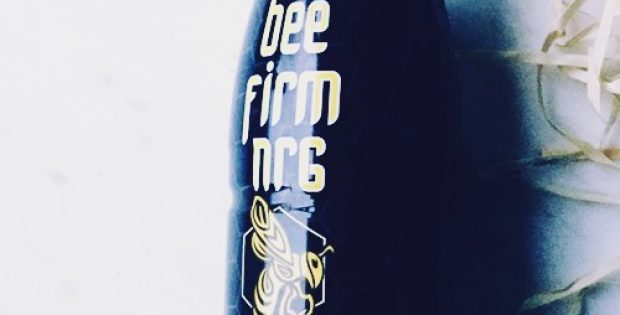 According to sources familiar with the development, Bee Firm’s drink is the brainchild of Ed Owen, a hairdresser & water sports enthusiast, who observed many sportsmen consuming caffeine-based sugary energy beverages in enormous quantities, and thereby pledged to provide a healthy alternative made from natural ingredients.

Reportedly, the drink’s first commercial lot of two thousand liters was made in Perth about a year ago.

As per The West Australian, the first lot was anticipated to fulfill a year’s supply but owing to massive sales all drinks in 300ml bottles were sold out in three months across IGA and various other stores.

As stated by Michael Borowiec, Brand Development Manager of Bee Firm NRG, an additional 8000 liters of the drink were manufactured last week owing to the projected high demand in future.

Borowiec further stated that the label over the beverage bottle contains Braille, which is the first of its kind in this type of drink. The company is in talks with Chinese suppliers and the drink would soon be made available in the region, he said.

Reportedly, Bee Firm NRG is a finalist in the Economic Development Award given by WA Department of Primary Industries and Regional Development, for which the results will be declared next month.