British alcoholic beverages company Diageo has recently made an announcement confirming that it has agreed to sell a portfolio of 19 drink brands to US-based Sazerac. Sazerac, for the record, is a privately owned beverage firm headquartered in New Orleans, Louisiana and Diageo informed that the deal would be valued at around for US$550m (£427m).

According to reliable sources, the portfolio of beverages being sold to Sazerac include 3 varieties of Seagram’s whisky, as well as Romana Sambuca and the currently defunct gin brand, Booth’s. Booth’s Gin was a renowned brand in the UK, but its production was stopped in 2017 with specialist retailers now selling vintage bottles from the 1960s and 1970s for up to £250. 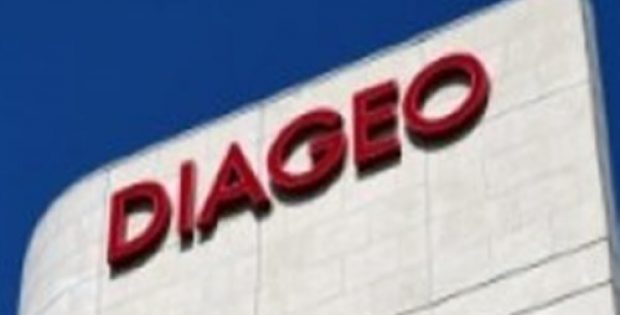 Sources added that the Diageo believes this sale would enable the company to focus more on its premium brands in the U.S. The proceeds from the transaction, estimated to be around £340m, would be returned to shareholders via a share buyback, the company had said.

Sazerac is supposedly one of the oldest family-owned distillers in U.S., having operations in 10 states along with international presence in Canada, Ireland, UK, France, Australia, and India. Diageo, which boasts of global brands like Smirnoff vodka, Guinness and Johnnie Walker whisky, further stated that it had signed a 10-year supply contract agreement with Sazerac for five of the drinks being sold.

Ivan Menezes, chief executive of Diageo, said the company has a clear strategy for delivering consistent, efficient value creation and growth for its shareholders. Disposing these brands will allow the company to have a greater focus on the premium and above brands in the U.S. which are growing fast, he added.

The transaction is subject to regulatory approvals and is expected to be completed in early 2019. All the Diageo’s brands being sold are Romana Sambuca, Seagram’s 83, VO and Five Star, Jon Begg, Booth’s, Popov, Goldschlager, Myers’s, Yukon Jack, Parrot Bay, Stirrings, Piehole, Grind, Relska, Peligroso, Black Haus, The Club and Scoresby.