Kuli Kuli, the leading moringa brand in the U.S., recently announced that it received $5 million in a series B funding round. Investors included Kellogg’s venture capital arm, Eighteen94 Capital and Griffith Foods, a product development company. Other investors in the round included S2G Ventures, InvestEco, VilCap Investments, Authentic Ventures and Rocana Venture Partners. 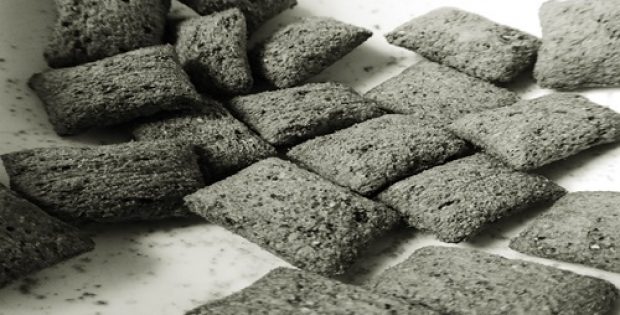 Kuli Kuli has been reported to claim that the investment will help in launching a new moringa ingredient business besides adding impetus to the existent business for moringa bars, powder and shots. Moringa has been rising in popularity with other superfoods like matcha and turmeric. Moringa tastes similar to matcha and has been found to contain a versatile ingredient that can not only act as an array of vitamins and has various health benefits but is also been found to be a complete protein. According to Kuli Kuli, moringa is set to be a popular addition in many products ranging from beverages to desserts.

Kuli Kuli founder and CEO, Lisa Curtis has been reported to say that Kuli Kuli’s retail business almost tripled after the Series A financing in 2017 which was led by Eighteen94 Capital. She added that Kuli Kuli is therefore looking forward to continuing its partnership with Kellogg which is anticipated to help the brand grow its business while its expansion in the ingredient and foodservice space is expected to be stimulated by its partnership with Griffith Foods.

Eighteen94 Capital, MD, Simon Burton echoed the sentiments of Curtis and said that Kuli Kuli was the first investment venture for Eighteen94 and became a precedent to demonstrate the benefits gained by both large food companies and start-ups when they partner with each other.

Griffith Foods hopes to enhance the scope for Kuli Kuli as it plans to include moringa for its foodservice customers, retailers, processors and distributors in its range of ingredient offerings across 30 countries.

For the record, Kuli Kuli had been a pioneer in the moringa industry in the U.S. over the past five years and has been selling moringa-based products in 7,000 stores through its sustainable supply chain of moringa farmers.