The company is also bringing back Chocolate Toast Crunch on popular demand.

General Mills, the American multinational food product manufacturer, recently announced that they will be introducing their Cinnamon Toast Crunch Churros cereal as the country is preparing to embark on the 2018 holiday season. 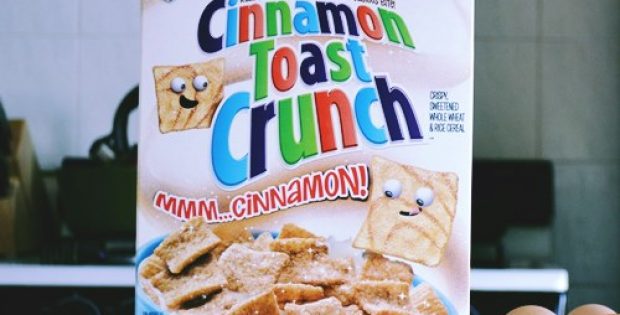 General Mills, which already offers an extensive line of breakfast options will be changing the shape of the toast like square shape of the Cinnamon Toast Crunch cereal and will be presenting the bite-size churros claiming it to be dusted with real cinnamon. The company also claimed in a press release that the churros will remain crunchy in spite of being soaked in milk. With the introduction of the Cinnamon Toast Crunch Churros cereal, General Mills offers to bring dessert to breakfast.

General Mills is also introducing a colorful version of its classic Lucky Charms and bringing out a fruity version of the much popular cereal. The new flavor is reportedly a combination of fruity cereal pieces with the company’s famous marshmallows.

Sources report that General Mills is also bringing back the Chocolate Toast Crunch after a public petition clearly underlined the popularity of the cereal that was introduced in 2016 and later discontinued. The Chocolate Toast Crunch is arguably a chocolaty rendition of the Cinnamon Toast Crunch, professed to be made with real cinnamon and cocoa. The petition that was launched in Change.org claimed that the chocolate swirls brought out flavors that were simply magnificent, flawless and delicious.

The cereal can be enjoyed even without milk as General Mills points out that the Cinnamon Toast Crunch Churros is apparently a more convenient version of the classic churro which can make it a favorable snack to be carried on the go.

Cinnamon Toast Crunch Churros has been made available in grocery stores from December 17, 2018 and will be offered in two sizes – family size and mid-size.