The new nitrogen-infused beverage is currently in a prototype phase, with the drink’s ‘Signature’ version resembling the traditional Pepsi taste.

Pepsi, the leading carbonated soft-drink brand, has made it to the cover page for introducing Nitro Pepsi, its first-ever soft drink infused with nitrogen. Reportedly, Pepsi is planning to sell the beverage initially at Super Bowl LIII – the upcoming American football league in Atlanta. 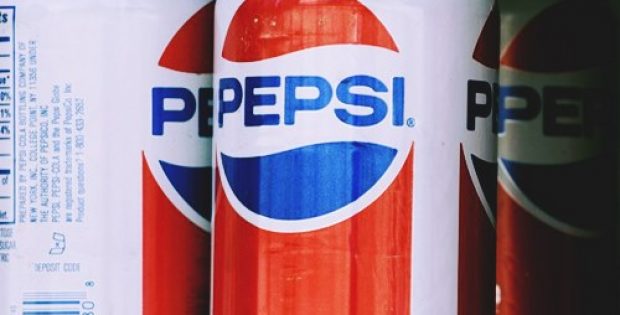 The company revealed in a recent statement that Nitro Pepsi comes with a velvety, cascading foam and is much smoother and creamier than the regular Pepsi. It added that the new beverage is most likely to be offered in two distinct flavors that are vanilla and signature cola.

Reportedly, nitrogen-infused beverages are gaining popularity amid the populace fond of craft beer as well as coffee, while the soda market is yet to be hit by the trend.

Todd Kaplan, Vice President of Marketing at Pepsi, was quoted saying that the company was more than excited about its growth along the development of Nitro Pepsi. He further claimed that Pepsi has reimagined cola in a unique fashion by introducing the world’s first-ever nitro-infused, creamier, and smoother cola to a new set of consumers and millennials.

According to a report by Food & Wine, the new nitrogen-infused beverage is currently in a prototype phase, with the drink’s ‘Signature’ version resembling the traditional Pepsi taste but ditching the crisp and carbonation bubbles for a frothy and velvety cola. Sources further noted that the biggest hurdle for Nitro Pepsi currently is the scaling of the product in the mass consumer market, as most Pepsi-slinging setups are still lacking in proper dispensing equipment.

Kaplan further said that the soft drink giant is currently looking for certain dispense solutions, involving necessary equipment at restaurants where the new drink will be soon rolled out. He added that the company’s R&D team is exploring several technologies right now in a bid to bring out the best way of preserving the exceptional formula and taste of the beverage.

Further details on the new product and price have not yet been disclosed by the company.