Tasmania’s salmon producers have been reportedly permitted to expand their operations in Storm Bay, which will pave the way for 180 job opportunities, the Government stated.

The Australian salmon farming company Tassal has issued fish-farming leases in Storm bay at West of Wedge, while aquaculture and food processing enterprise Huon Aquaculture plans to expand towards the eastern side of Bruny Island. As per trusted sources, earlier this year, Tasmania’s Marine Farming Planning Review Panel held hearings for the plans and recommended the State Government to approve the expansion. 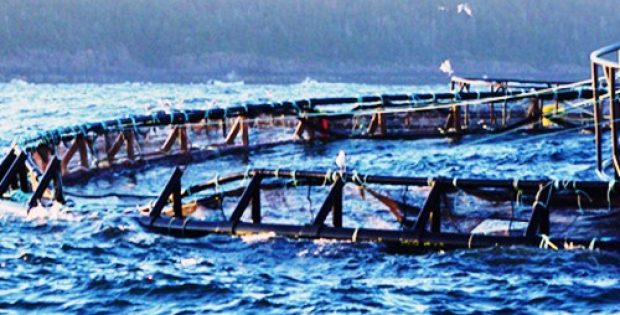 However, the proposals have led to concerns among some in the boating community, afraid that debris from the fish farm infrastructure could hamper safety, while those against fish farming stated previous environmental issues. So far, the panel has received over 200 submissions related to the proposals.

Premier Will Hodgman, Acting Minister for Primary Industries and Water, said the Government agreed to the panel’s recommendation to permit the expansion only after careful consideration of environmental impact statement, public submissions, public hearings, and representation.

Hodgman further noted that the panel had observed the environmental impact of marine-farming operations can be managed effectively. Sources familiar with the development state that plans for Huon Aquaculture’s Yellow Bluff would form a new marine-farming zone in Storm Bay near Trumpeter Bay at North Bruny Island and modify four existing zones.

Tassal’s strategies for the Tasman Peninsula and Norfolk Bay would form a new zone within 2 km from the West of Wedge Island. The operators will need to apply for an environmental license from EPA and conform to the requirements related to environmental management of the site before they begin farming, cite sources.