Jubilant FoodWorks, the master franchise holder, which also operates the chain of Dunkin’ Donuts in India, will now supposedly sell the entire line up of soft drinks from PepsiCo that includes Pepsi, Mirinda, 7Up and Mountain Dew. Apart from these, the company will also sell Lipton Ice Tea, which is a joint venture between Unilever and PepsiCo, across all outlets of Dominos in the country. 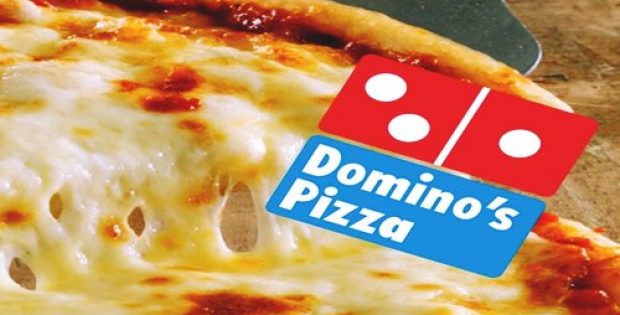 Pratik Pota, CEO of Jubilant FoodWorks, was quoted saying that this alliance will help the company in bringing in fresh focus on its beverage portfolio. He further mentioned that the company is looking forward to offering greater variety of beverage and enhance the experience at Domino’s Pizza for its consumers.

President & CEO for PepsiCo India, Ahmed El Sheikh, said in a statement that this alliance further strengthens the position of the company in India’s food service segment, and consumers can now look forward to enjoying various new experiences.

According to industry experts, PepsiCo tightens its foot in the domestic food service market with this deal as it is now available in the majority of big fast-food outlets, such as Subway, Burger King and Pizza Hut, in addition to Domino’s.

For the record, Jubilant FoodWorks, which is a part of Jubilant Bhartia group, manages a network of about 1,167 restaurants in 269 cities. Apart from India, the company along with its subsidiary has the exclusive rights to the develop and operate the brand of Domino’s Pizza in Nepal, Bangladesh and Sri Lanka. As per the recent stats, Jubilant FoodWorks operates 32 restaurants with Dunkin’ Donuts brand across 10 cities.