Reports from various sources suggest that Mars Ireland is not alone in the act of stockpiling as the British government struggles to agree on Brexit terms.

In the background of a looming no-deal Brexit fear, Mars Ireland has been reported to be stockpiling chocolate and pet food. 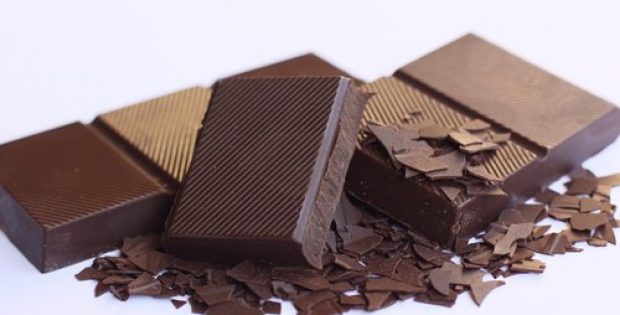 Bill Heague, General Manager, Mars Ireland, has been reported to say that the company is investing extra warehousing space for the stockpiling and doubling its Irish stash. He added that the company is coordinating with its factory network across Europe to ensure that Ireland is protected against losses in case UK exits the European Union without a deal.

According to sources close to the matter, Mr. Heague has warned that whether there is a deal or not, Brexit will lead to price increases. He said that whether it is the increased administration of customs, non-tariff or tariffs barriers, Brexit will impact the prices consumers have to pay for products.

Reports from various sources suggest that Mars Ireland is not alone in the act of stockpiling as the British government struggles to agree on Brexit terms and chances are now seeming to become more obvious that UK will exit the EU without a deal, a result that experts opine, will have immense economic consequences.

UK citizens and businesses alike have been making preparations for the possibility of a no-deal Brexit. Commentators, lawmakers and business chiefs have been reported to say that a no-deal Brexit can prove to be catastrophic for food supplies for the Island nation and have emphasized that that preparing for a no deal should become an operational priority to suppress fears of shortages of basic goods.

The European Union has already cautioned that transport between the continent and the UK would be severely impacted due to extra inspections which would potentially clog up customs for as long as six months after the scheduled March 29 exit date. For companies that depend of perishable key components, the cost of a no-deal Brexit can therefore prove to be massive and reports suggest that Mars bars can vanish from UK stores within two weeks after Brexit.