In a bid to achieve 100% sustainability and 100% transparency across its palm oil supply chain, Mondelez International has recently called on its suppliers to monitor and map all palm oil plantations and embrace its goal. The company, reportedly has challenged its supply chain activities and the entire sector to transparent and sustainable in producing palm oil since early 2010.

According to sources familiar with the matter, throughout these years, Mondelēz International has constantly raised the bar for its suppliers and itself, leading to substantial progress in its suppliers interested in implementing improved traceability and sustainability policies. 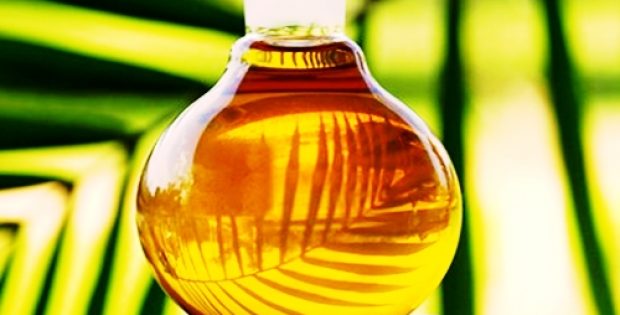 If reports are to be believed, there is still more work to be done in the palm oil supply chain to avert deforestation. With the Palm Oil Action Plan, sources cite that Mondelēz International’s contractors have significantly accomplished industry leading levels of traceability, but there still remains a void between the current state and the company’s goal to achieved 100% transparency and 100% sustainability.

The company says that to reduce this gap, urgent actions are needed to be taken across the entire SCM (supply chain management) to enhance overall performance, while delivering benefits to the consumers, economies and the eco-systems.

As per reports, Mondelēz International will be calling on the suppliers, before the 16th Annual Conference on Sustainable Palm Oil, to act more swiftly to eliminate deforestation through time-bound remediation plans or else the company will cease the supply contracts found to be engaged in deforestation.

The company has also called on its suppliers to pledge to palm oil concession mapping as an important step toward change and accountability. Concession mapping, for the record is expected to enable Mondelēz International and its contractors to identify and focus on areas of highest risk for deforestation.

Global director of sustainability at Mondelēz International, Jonathan Horrell, revealed that the company remains entirely committed to drive change in the palm oil industry and will continue to pursue new initiatives in the coming years.