The acquisition will help Saputo in expanding its global presence and to enter the UK market. 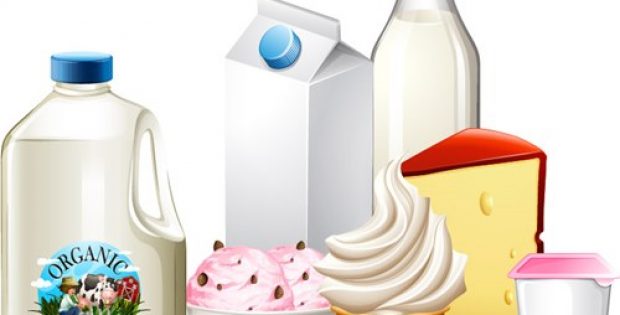 According to The County Weekly News, the purchase price, which was payable in cash, has been financed through funds drawn on a new bank term loan facility. The transaction was implemented under the UK Companies Act 2006, by way of a court-sanctioned scheme of arrangement.

Reportedly, the financial advisor of Saputo for the acquisition was Lazard. The legal counsel of the company was Stikeman Elliott LLP and Freshfields Bruckhaus Deringer LLP. BMO Capital Markets and National Bank Financial Markets acted as joint bookrunners and co-lead arrangers in respect of the Credit Facility.

For the record, Dairy Crest is a large dairy company which produces and markets butters, spreads, oils and cheese. The company works under leading British brands including Clover, Frylight, Country Life and Cathedral City, and value-added dairy ingredients. It has around 1,100 employees in seven locations across the United Kingdom.

For the uninitiated, Dairy Crest is a well-established and successful industry player which makes it an attractive platform for Saputo’s growth strategy. The acquisition will help Saputo in expanding its global presence and to enter the UK market with an experienced management team and a solid asset base.