Uber Eats – a renowned online food ordering and delivery platform has reportedly announced that it has launched its food delivery services at East Lancashire, UK in the town of Blackburn.

Reports cite, the food delivery platform is aiming to expand across the county of Lancashire and food from restaurants such as McDonald’s can now be delivered right to the customer’s home. 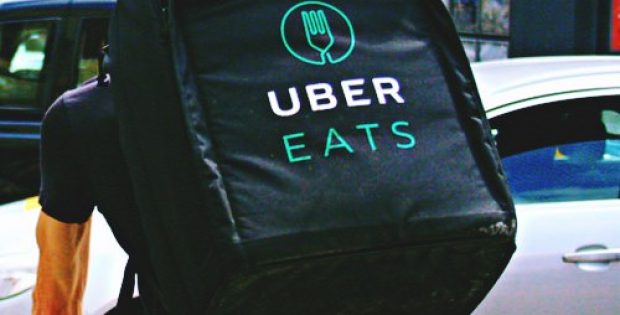 According to reports, the service is already up and running in Preston, UK and is now operational in Blackburn with some of the town’s prominent restaurants and cafes like Maida, Roomali and Frankie & Benny’s having already signed up to the delivery platform.

This service would reportedly allow customers to browse different restaurant menus on their smartphones through the Uber Eats app and order their meal online at the touch of a button, completely without any hassles.

The app is reportedly already available for download on the Appstore for iOS devices and the Google Play Store for all Android devices. The app would reportedly also allow the customers to track their delivery and even tip their delivery personnel using the same account customer’s use for their Uber taxi service, making the process completely cash free.

The General Manager of Uber Eats in UK, Toussaint Wattinne reportedly stated that the company was extremely thrilled by the popularity of the app and the services garnered in Preston and is equally excited to launch it in Blackburn. Wattinne further added that customers can get food delivered to their homes or offices with the single tough of a button and given the vast number of restaurants that have signed up partnered with Uber Eats, the company hopes there would be something that caters to everyone’s taste.

Reportedly, the new Uber account that allows new users to order food from their desired restaurants can be created within minutes. The Uber Eats app for the Blackburn area was reportedly launched on the 9th of October 2018 and can be used to order food everyday from 8 in the morning to 12 in the night.